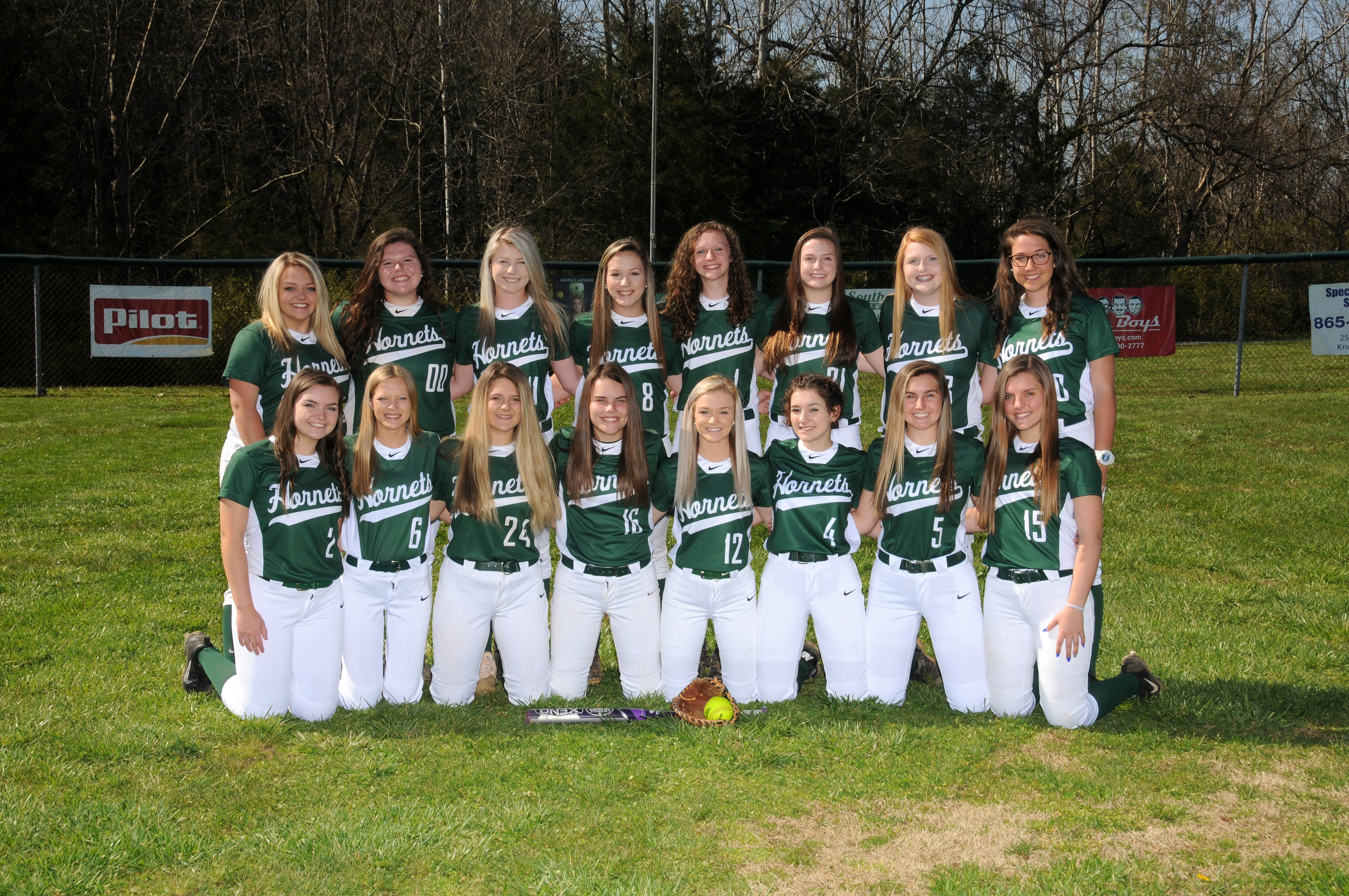 Six runs batted in from Hannah Branam helped lead Carter HS Lady Hornets past Gatlinburg-Pittman 17-4 on Wednesday. Branam drove in runs on a double in the first, a in the second, and a double in the third.

Carter HS Lady Hornets fired up the offense in the first inning. Liz Umbarger drove in two when she singled.

Cassie Galant took the loss for Gatlinburg-Pittman. She allowed seven hits and 13 runs over four innings, striking out two.

No Events This Week

Events are added by athletic staff.
View All Events